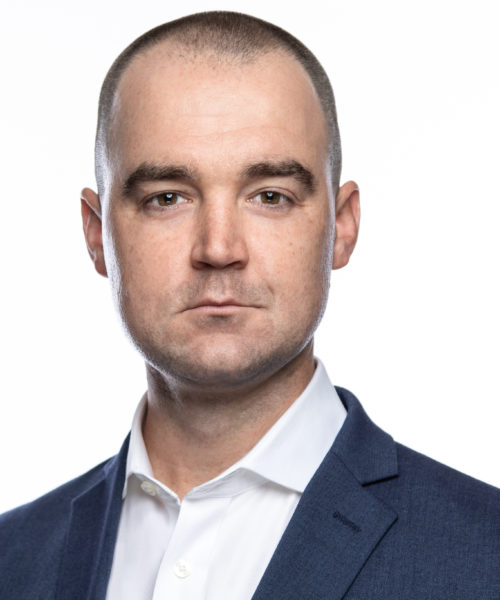 Dan Harding is a Director at Millman Search Group.

Dan’s passion for the hospitality industry began with a part-time serving job while a student at Princeton University. Since then he has spent 15+ years leading acclaimed businesses and creating lasting relationships across the country.

Most recently, Dan was the Managing Partner of a restaurant project on Pittsburgh’s North Shore.

Prior to that, Dan was Chief Operating Officer of Saint Louis Ballpark Village, a premium retail, restaurant, and entertainment district located adjacent to the Cardinals’ Busch Stadium. Ballpark Village, welcoming over six million visitors per year, is a true 24/7/365 destination and a critical driver of the revitalization of downtown St. Louis.

Before Ballpark Village, Dan spent ten years in leadership roles with the iconic Clyde’s Restaurant Group of Washington, D.C. Serving as General Manager of 1789 Restaurant, The Tombs, and the Old Ebbitt Grill, Dan drove sales and profit increases at each venue throughout every year of his tenure. Most notably, Old Ebbitt achieved sales of $32 million during Dan’s final year there, making it the fifth highest grossing restaurant in the country.

Dan’s leadership of extremely successful restaurant and nightlife concepts, combined with his ability to identify talent and build great teams, makes him an attractive partner for our hospitality clients.