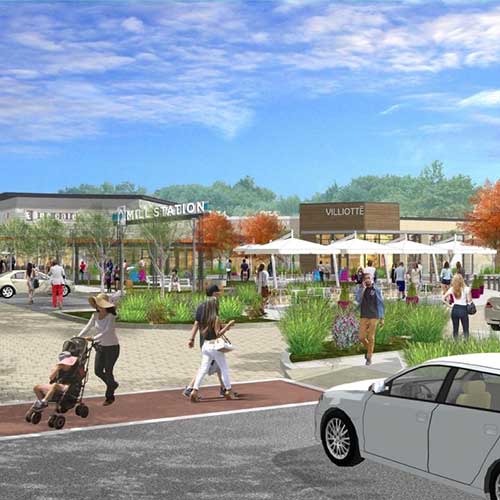 The former Owings Mills Mall site will be redeveloped as an outdoor shopping center called Mill Station, a $108 million project to be anchored by a new Costco warehouse store. Mark Millman, president and CEO of Millman Search Group, a retail consulting and executive search firm based in the area, said he believes Costco “can more than hold its own.”

“They draw a huge crowd [and] very loyal customers,” he said. “It should help elevate the quality of the type of center that Kimco is trying to establish.”